Which Hamptons look are you after?

Home > All Posts  > Which Hamptons look are you after?

15 Jan Which Hamptons look are you after?

Posted at 02:14h in All Posts, Projects, Renovation, Tips and advice by Joanne MacGregor

Made up of about 40,000 households, the Hamptons of New York isn’t all that large. It’s estimated that Australia builds just shy of 10,000 new homes a year in a Hamptons style.

Add to that all the Hamptons renovation makeovers and it’s highly likely that there are more Hamptons homes in Australia than in the actual Hamptons.

It’s not surprising that Australia has developed a few variations of the Hamptons look. 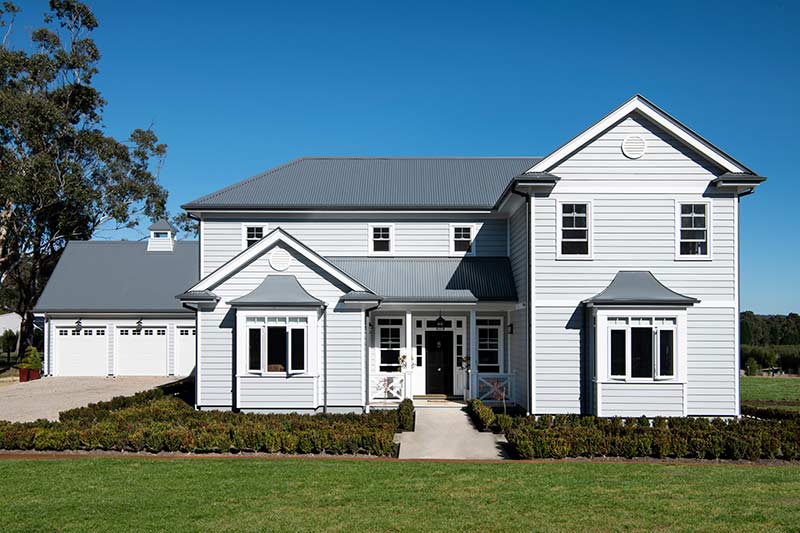 These homes are highly detailed. They have complex roof lines with shingle style tiles. Linea weatherboards are painted colours to subtly contrast oodles of white trims.

They’ve been adapted to use Aussie materials like fibre cement weatherboards and corrugated steel roofing (something you’d wouldn’t see in the Hamptons). 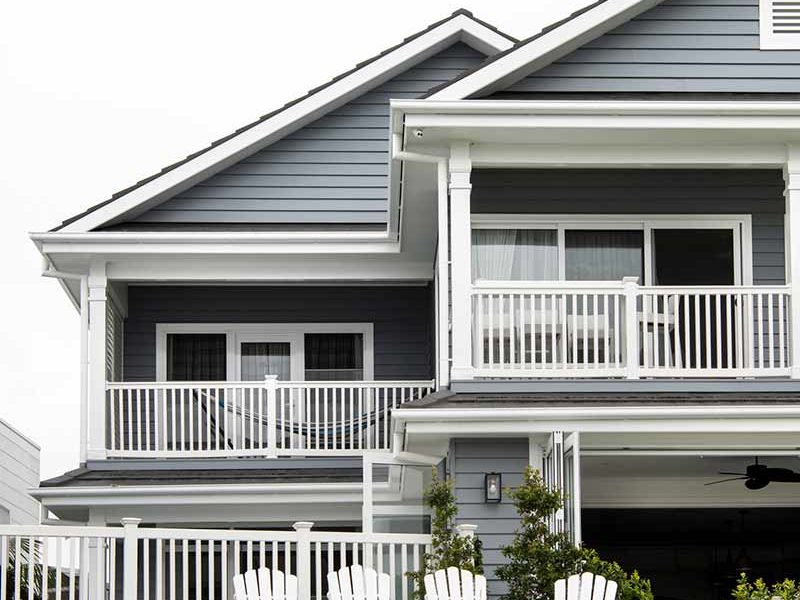 Cladding can be dark grey for high contrast against white trims. Or it can be reversed, with white cladding and black trims.

Alternatively a white on white colour palette also works, so there’s no contrast between the trims and cladding.

Whether you prefer Tradition American, Australia or Contemporary Hamptons look, there are plenty of decisions to be made to create the astounding Hamptons Home.

Come into our Hardware & General showrooms and ask for help from our expert staff.